Adding this equipment to the department’s arsenal helped provide aid in different missions during and after Hurricane Ida, including drone mapping to assess the extent and scale of flooding. Completing in 20 minutes a project that would have taken hours,  resulted in quicker delivery of data to rescue teams. This helped determine which rescue vehicles to deploy for certain areas and that meant faster allocation of equipment and resources.

Thermal footage was also utilized in the hurricane’s aftermath to detect a debris fire that could not be seen at ground level. Hot spots were quickly identified with the help of UAS as the police coordinated with the fire department as they fought the fire. Drones were also deployed for organizing debris removal.

The biggest obstacle was the flooding. A majority of the streets were impassable. With  drones, the damage assessment was accomplished much more efficiently and the data collection help manage the response and recovery.

The Cranford program was such a success, the police department has expanded UAS training and utilization. Drones have proven their value in critical situations like natural  disasters. 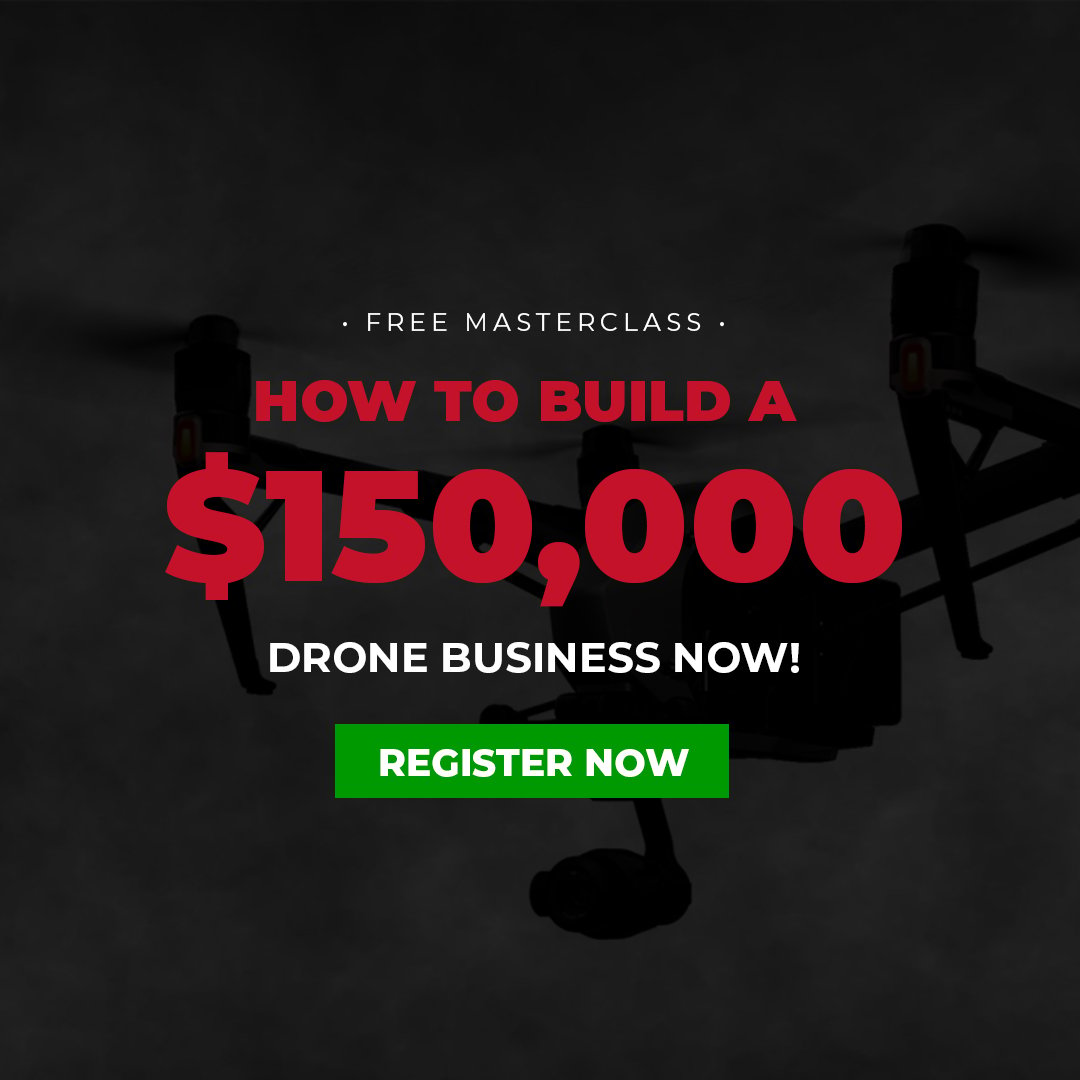 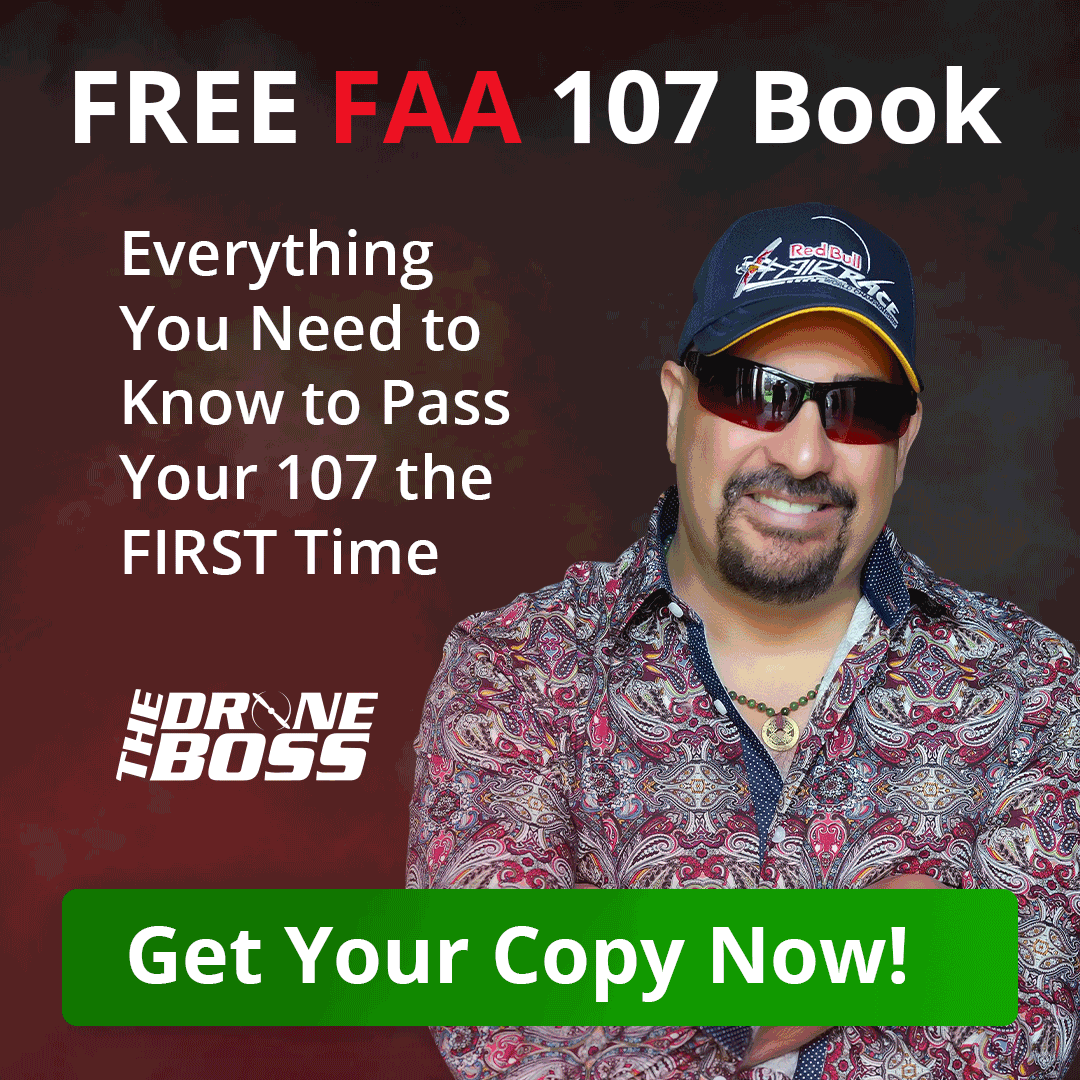 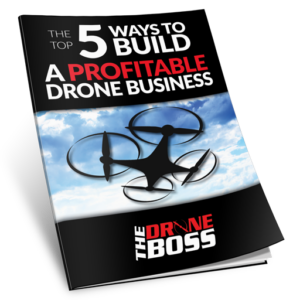